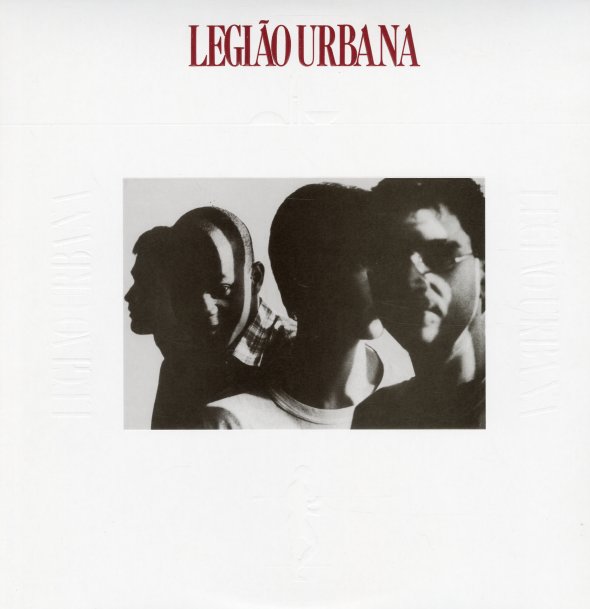 Classic work from Legiao Urbana – one of the best Brazilian bands of the early 80s, and a group who've got a sound that easily matches some of the best UK acts of the time – save for the fact that the lyrics are all in Portuguese! The sound here is tight and dark – tuneful songs, but with a spirit that flows from the 45 underground of the post-punk years – never polished too much for a major label, and maybe with that special spirit of darkness that a group like Echo & The Bunnymen could make when they hit the big time. Titles include "Geracao Coca Cola", "Perdidos No Espaco", "Ainda E Cedo", "Sera", "Petroleo Do Futuro", "Baader Meinhof Blues", and "Por Enquanto".  © 1996-2021, Dusty Groove, Inc.

Da Lama Ao Caos (180 gram pressing)
Chaos/Polysom (Brazil), Early 90s. New Copy (reissue)
LP...$32.99
A mad mix of loud guitar, wild samples, and heavy Brazilian percussion – all nicely topped with the soulful vocals of Chico Science! The record's one of the group's earlier ones, and it's filled with a sense of raw power and experimentation that easily demonstrates why the band grabbed so ... LP, Vinyl record album