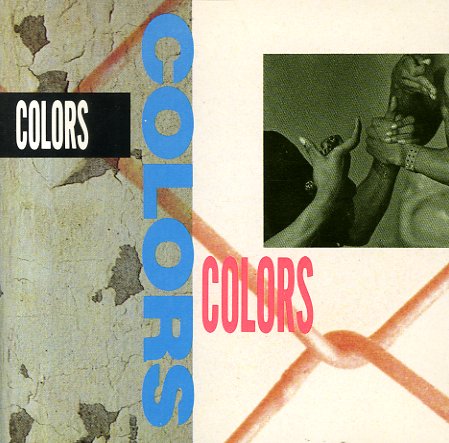 One of the first classic hip hop movie soundtracks of the late 80s, and a motherlode of great cuts! As divisive, hard hitting and uncompromising as the movie was, the Colors soundtrack does a great job of delivering on the tone with Ice T's title track and theme some, a snapshot of mid-to-late 80s classic rap, funk from Rick James and more. A time capsule for sure, but with tracks that are vital to this day. Marley Marl produced the majority of these cuts, and this was the early days of the Cold Chillin/Warner alliance, and titles include "Paid In Full (7 minute Cold Cut remix)" by Eric B & Rakim, "Butcher Shop" by Kool G Rap, "Colors" by Ice T, "Mind Is A Terrible Thing To Waste" by M.C. Shan, and "Go On Girl" by Roxanne Shante. More by Salt N Pepa, Big Daddy Kane, 7A3, and Rick James.  © 1996-2022, Dusty Groove, Inc.