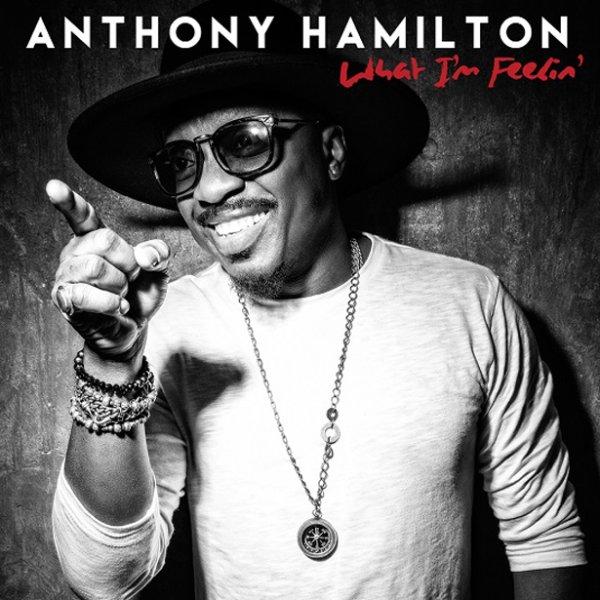 Heavy sounds from Anthony Hamilton – a record that's still got all the warm flourish we love from his other work, but which also seems to have a bit more of a bass on the bottom! The production is by Mark Batson on most tracks – and the team of Salaam Remi and James Poyser on a few more – and there's a great use of rock-solid, slow-moving rhythms to the record – grounding the whole thing firmly (and maybe blowing out the cones in your speakers, too!), while Hamilton opens up with those well-crafted vocal modes, full of deep soul flourishes that have made him a hip favorite for years. Titles include "Save Me", "Take You Home", "Love Is An Angry Thing", "Never Letting Go", "Grateful", "Ain't No Shame", "What I'm Feelin", and "Walk In My Shoes".  © 1996-2023, Dusty Groove, Inc.

Real Thing
Dome (UK), 2004. Used
CD...$2.99
A cracker of a great soul album – the sweet debut set by Avani, one of the best British singers we've heard in years! The album's got a stripped-down and laidback feel that ranks with the best of recent American Neo Soul work – never too over the top, as could sometimes be a problem ... CD

Flo'Ology
Geffen, 2005. Used
CD...$4.99
Another smoothed out, soulful effort of dreamy soul and poetic lyricism – perhaps more of a straight up contemporary soul album than their previous and more stridently lyrical Floetic LP! If the London-bred duo struck you as a bit over-reliant on the spoken passages in the past, this one be ... CD

Groove So Deep – The Live Sessions
Black Honey, 2005. Used
CD...$4.99
A sweet surprise from Marlon Saunders – loose, and often jazzy live work recorded in the studio in early '05 – shining a light on the group's strength as a unit! They come up with fresh takes on several tunes from the Enter My Mind Album and more – really stretching the groove on ... CD

Comfort Woman
Maverick, 2003. Used
CD...$3.99
Another dazzling batch of tunes from Meshell Ndegeocello – an incredible songwriter and performer who may have peaked commercially a few years back, but she is still maturing in ways that stretch far, far beyond the chart singles she scored in the past! The woman has never put out the same ... CD

Soul Sistah
Expansion (UK), 2006. Used
CD...$7.99
It's been a long time coming for Marva King's debut – but it's certainly been worth the wait, given that Marva's honed her skills here to a T! Marva's probably better known for her role in Diary Of A Mad Black Woman, or for her vocal performances with Prince – but this debut CD is ... CD

Meshell Ndegeocello Presents The Spirit Music Jamia – Dance Of The Infidel
Shanachie, 2005. Used
CD...$5.99
An incredible departure for Meshell Ndegeocello – a jazz-based project with a sound that's different than any of her other work! The album shows a depth that we never expected – a richly instrumental mode that's only touched by vocals on a few songs – and which is mostly ... CD