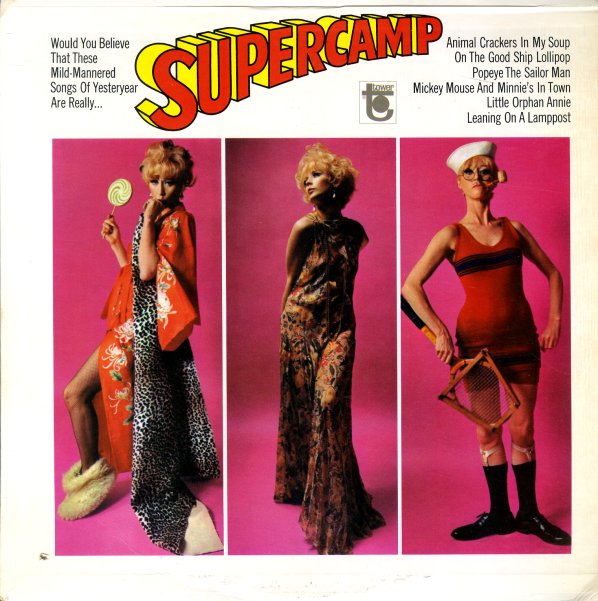 A record that might have made Susan Sontag regret everything she ever said about camp!  © 1996-2022, Dusty Groove, Inc.
(Shrinkwrap has a sticker remnant.)

Band Of The Irish Guards