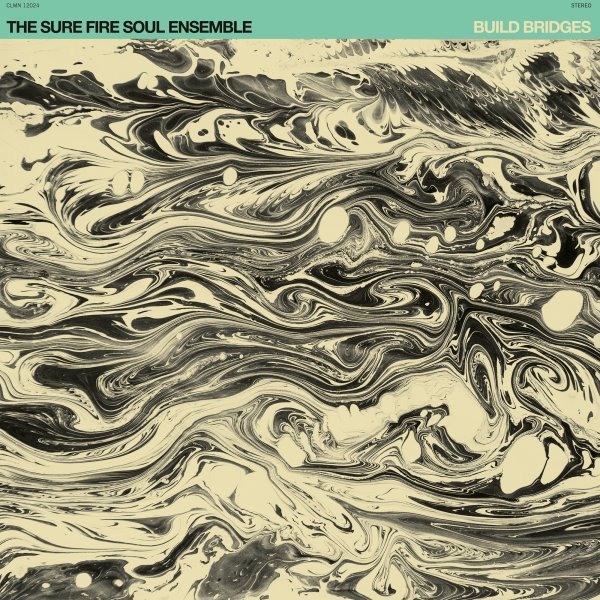 Sure Fire Soul Ensemble are tighter than ever, and have really perfected a trademark sound – a style that's got the breaking drums of a vintage funky 45, the moody horns of an Ethio funk group, and the kind of organ and keyboard lines that would be right at home on a vintage album by The Meters! The blend is wonderful, and carried off to perfection here – touched with some added percussion and other surprises over the course of the record – but all with this lean, sharp instrumental style that never needs any vocals, nor any other added elements to hold our interest! The set begins with a cover of the Roy Ayers tune "Aragon" – then moves through originals that include "Build Bridges", "Roxy Funk", "Gloria's Anthem", "El Nino", "Sucker Punch", "Costa Blues", and "Campus Life".  © 1996-2022, Dusty Groove, Inc.
(Includes download!)