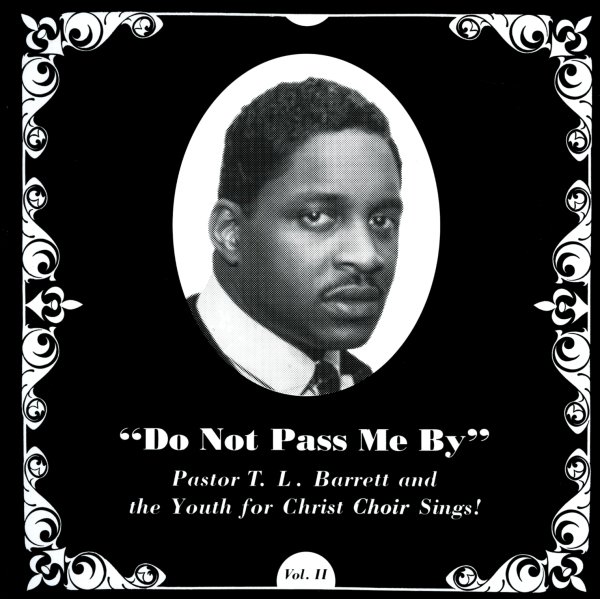 The even more obscure second volume to the great soul/gospel classic Do Not Pass Me By – and like the first, the product of a wonderfully spiritual setting on Chicago's south side – music created in the church, but with all the same vibe as the hippest secular soul coming from the Windy City in the early 70s! The set does a great job of alternating strong lead singers with the rest of the group – a bit like Voices Of East Harlem, but with more of a larger ensemble feel – and there's some really wonderful moments on the record throughout – even a bit of funk amidst the more righteous soul-styled tunes. Tracks include "I Shall Wear A Crown", "O Sinner", "I Want To Be In Love With You", "Do Not Pass Me By", "O What A Day", "Here I Am", and "There Is Only One".  © 1996-2022, Dusty Groove, Inc.