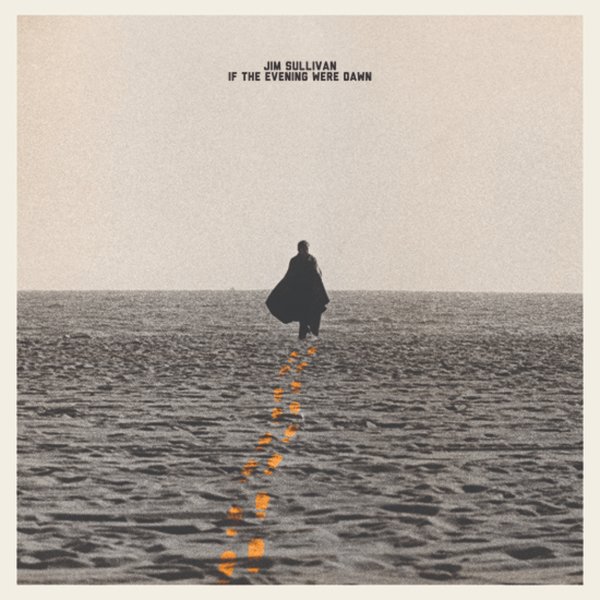 Never-heard music from the enigmatic Jim Sullivan – the singer/songwriter who disappeared in the New Mexico desert after giving the world his fantastic album UFO! The style here is a bit different than that one, and maybe even more to the heart of Jim's spirit – as the work was all recorded in 1969, with just vocals and guitar – in a way that lets the brilliance of Jim's songcraft come across even more strongly than before – but all without ever feeling like scratchy demo tapes, or half-finished ideas! Instead, the album stands as a much-needed addition to the tiny Sullivan catalog – and really has us wondering what else Jim would have given us, if the shadows of mystery hadn't taken him away. Titles include "Roll Back The Time", "Walls", "Sandman", "Jerome", "Close My Eyes", "What Is My Name", and "So Natural".  © 1996-2022, Dusty Groove, Inc.

Words & Music – May 1965 (yellow vinyl pressing)
Light In The Attic, 1965. New Copy
LP...$26.99 28.99 (LP...$23.99)
Never-heard early sounds from the young Lou Reed – early recordings of material that helped cement his fame in the Velvet Underground – uncovered after being lost for almost 50 years! The tracks here are early demos of both songs that the Velvets would famously soon record, and other ... LP, Vinyl record album

Words & Music – May 1965 (double 180 gram 45rpm deluxe edition – with bonus 7 inch)
Light In The Attic, 1965. New Copy 2LP Gatefold
LP...$79.99 80.99 (CD...$15.99)
Never-heard early sounds from the young Lou Reed – early recordings of material that helped cement his fame in the Velvet Underground – uncovered after being lost for almost 50 years! The tracks here are early demos of both songs that the Velvets would famously soon record, and other ... LP, Vinyl record album