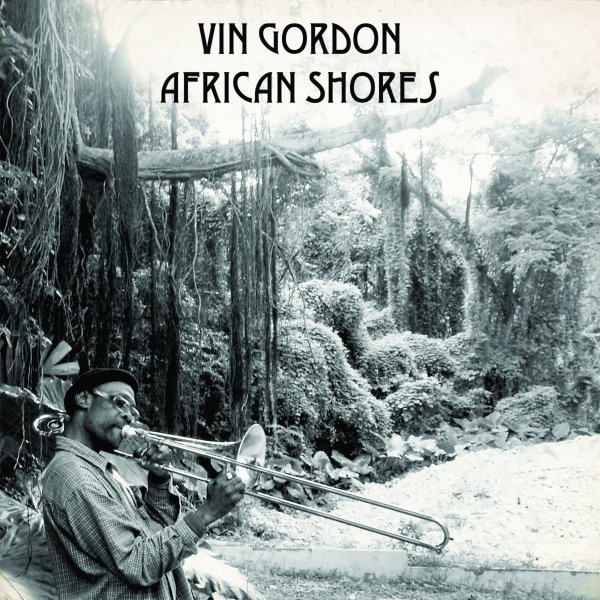 Fantastic work from Vin Gordon – who may well be one of the greatest reggae trombonists since the legendary Rico – working here in a very classic style that features plenty of contributions from saxophonist Nat Birchall! Nat's very much in the space of his previous collaboration with Gordon – and also plays piano, bass, and percussion – alongside co-producer Al Breadwinner, who handles drums, guitar, organ, and piano too! Tracks are a mix of echoey, dubby numbers that still have straightforward solo work from Gordon – and others that have maybe a tighter tuneful vibe, but which still fit the strong spirit of the entire session. The quartet also features Stally on baritone and David Fullwood on trumpet – stepping out in all-instrumental splendor, on titles that include "Gusum Peck", "Shucumooku", "Sa La Vie", "African Shores", "Gold Coast Dub", "Styler Man", and "Spill Over"  © 1996-2021, Dusty Groove, Inc.