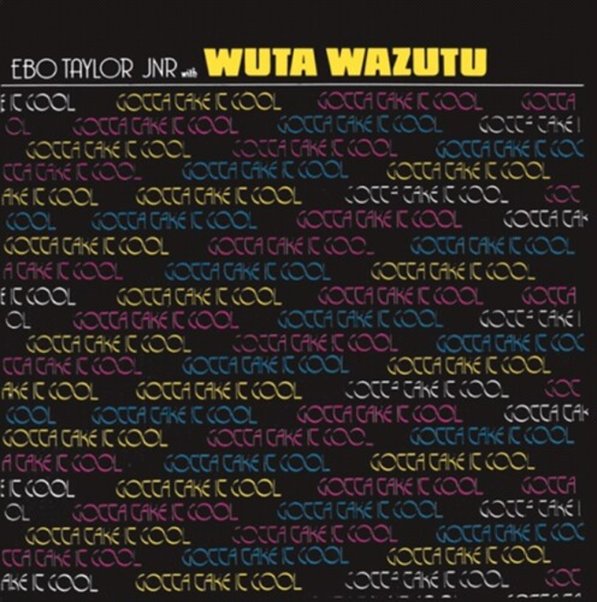 The son of the legendary Ebo Taylor serves up a great record of his own – a sweet blend of funky highlife and other 70s-styled grooves – set to short cuts with a nicely compact vibe, and a cool style of production that almost owes a bit to the style of Jamaican music! There's lots of basslines that move carefully along the bottom – never too dubby, but definitely giving the work a nicely stepping style – while offbeat organ, riffing guitar, and other elements move nicely through the mix alongside the very raw vocals of the younger Ebo! At times, we'd almost call the set a Ghanian take on the harder sound of Kingston in the early 70s – and titles include "Mondo Soul Funky", "Swinging Soul For Love", "You've Got Yours Greedy Man", "Every Woman Needs A Helper", "Gotta Take It Cool", "Systems To Love", and "Begging On Knees".  © 1996-2021, Dusty Groove, Inc.