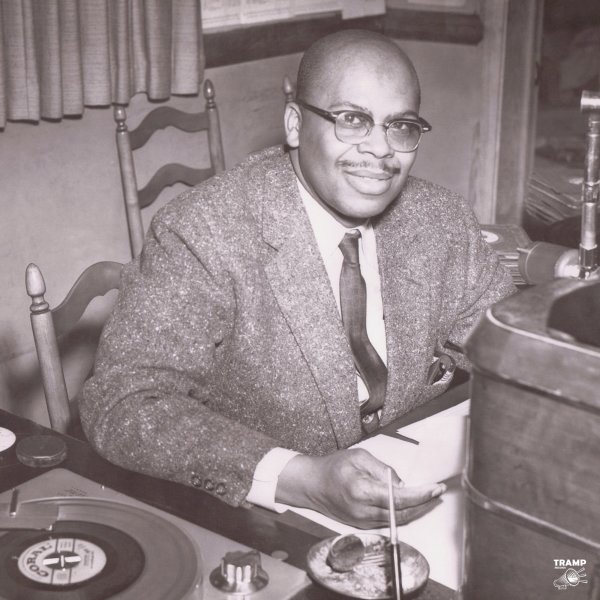 For The Love Of You – A Selection Of Soulful Lovers Rock Covers
Athens Of The North (UK), Late 70s/Early 80s. New Copy
CD...$12.99 16.99
A really fantastic idea for a compilation – a set that brings together obscure covers of funk and soul tunes – mostly from the late 70s/early 80s generation, and mostly in a laidback, soul-stepping style! If you're a lover of rare groove, you'll recognize plenty of the songs, but not ... CD