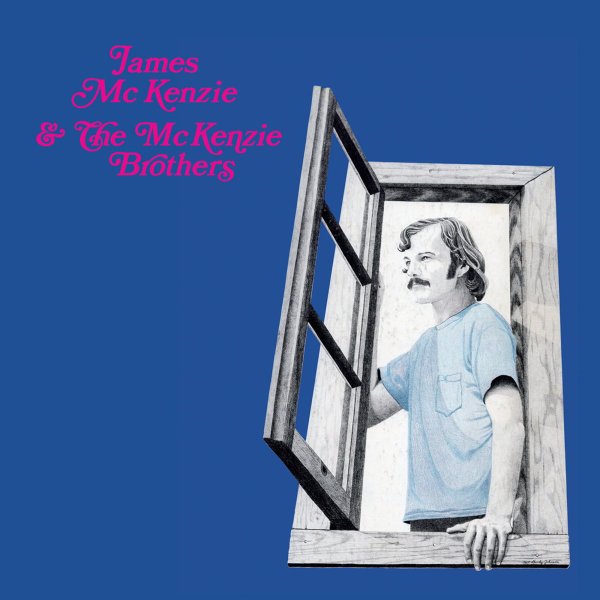 Paradise Cinema
Gondwana (UK), 2020. New Copy (reissue)
LP...$22.99 (CD...$16.99)
Dreamy sounds from Paradise Cinema – a new project from Jack Wyllie, of Portico Quartet – recorded in Dakar with help from percussionists Khadim Mbaye and Tons Sambe – all in a mode of acoustic roots and electric elements that's somewhere in the territory of some of the 4th World ... LP, Vinyl record album