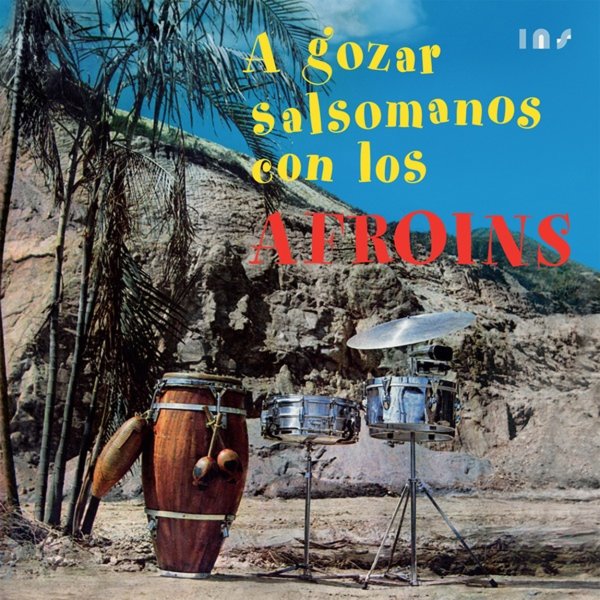 A cooker of an album from the Colombian scene of the 70s – a set that's much more obscure than most of the work on Discos Fuentes, and which has a really hard-driving salsa vibe! The work reminds us of some of our favorite indie sets from early 70s Puerto Rico – and mixes jazzy flourishes with rootsy percussion – all in a groove that hardly lets up for a minute! Titles include "Afroinspiracion", "Virgen De La Cueva", "Conga E", "Sabroson", "Aprietala"," Guayo Pellizco Y Pata", "Concierto Para Una Sola Voz", and "Orgullosa".  © 1996-2020, Dusty Groove, Inc.