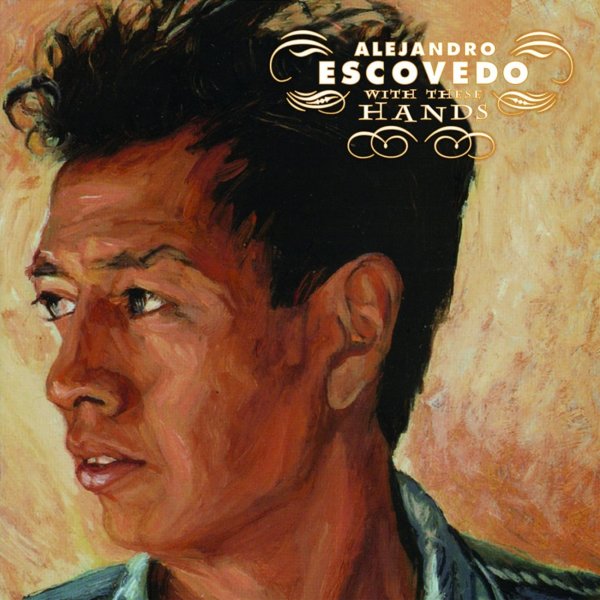 With These Hands (180 gram pressing)

One of the best-remembered 90s albums from Alejandro Escovedo – with titles that include "Pissed Off 2am", "Put You Down", "Slip", "Crooked Frame", "Sometimes", "Tired Skin", "Little Bottles", "Nickel & A Spoon", "Tugboat", "With These Hands" – and the bonus track "Can't Take It".  © 1996-2021, Dusty Groove, Inc.
(Run Out Groove exclusive. Pressing quantity based on pre-release demand – extremely limited and individually numbered!)

3614 Jackson Highway (180 gram pressing – with bonus LP)
Atco/Run Out Groove, 1969. New Copy 2LP Gatefold (reissue)
LP...$35.99
We're not normally ones to stock a Cher album, but this one's pretty darn hip – recorded in at Muscle Shoals Sound, the studio referenced in the title of the album, and presented in a wonderful cover image that has Cher standing outside the tiny facility with a host of legendary studio ... LP, Vinyl record album