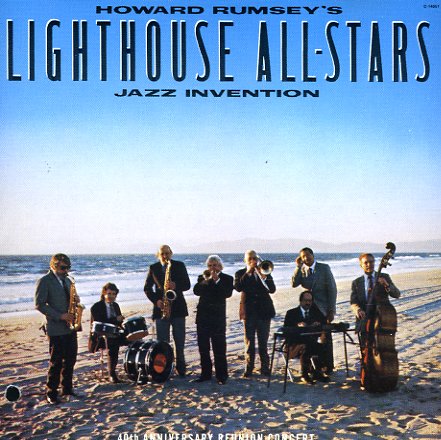 The 40th Anniversary Reunion Concert with Bob Cooper directing and on tenor, Bud Shank on alto, Conte Candoli on trumpet, Bob Enevoldsen on trombone, Claude Williamson on piano, Monty Budwig on bass, and John Guerin on drums.  © 1996-2021, Dusty Groove, Inc.
(Cover has an index label with clear tape on the spine.)