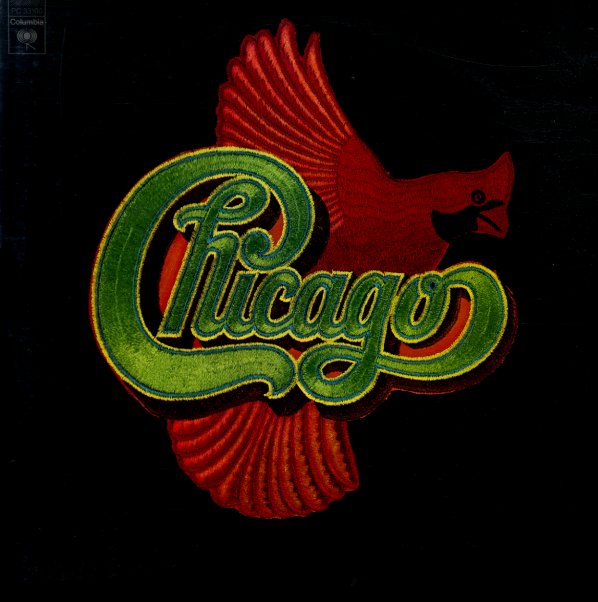 (Out of print. Barcode has a cutout hole, booklet has a gold promo stamp on the back cover.)