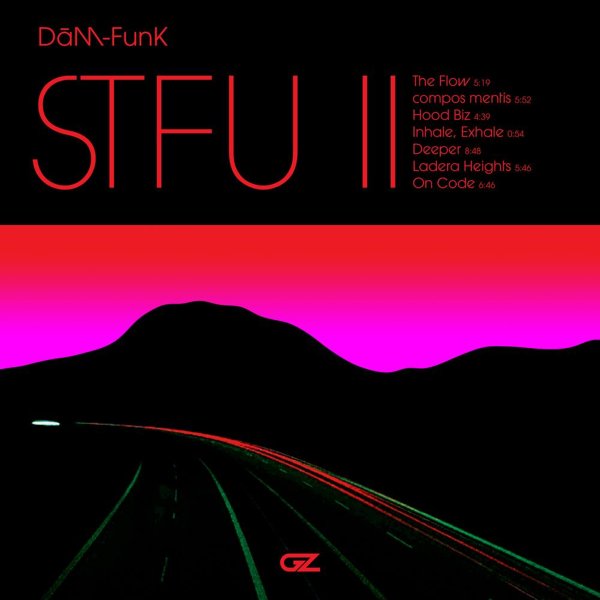 Fantastic funk from Dam-Funk – full of heavy bassbits, sweet beats, and plenty of keyboards – all with that stripped-down sound that always helps us focus on the well-chosen elements in his music! The whole thing's instrumental – and relatively spare, but very fulfilling – as the man makes the most with the least, especially with the slowly-evolving bass-heavy moments in the set – more than enough to make the back end of your jeep leap from the speakers, and which should be packaged with a warning not to listen on headphones that are turned up too loud! Titles include "Deeper", "Ladera Heights", "On Code", "Hood Biz", "The Flow", and "Compos Mentis".  © 1996-2022, Dusty Groove, Inc.