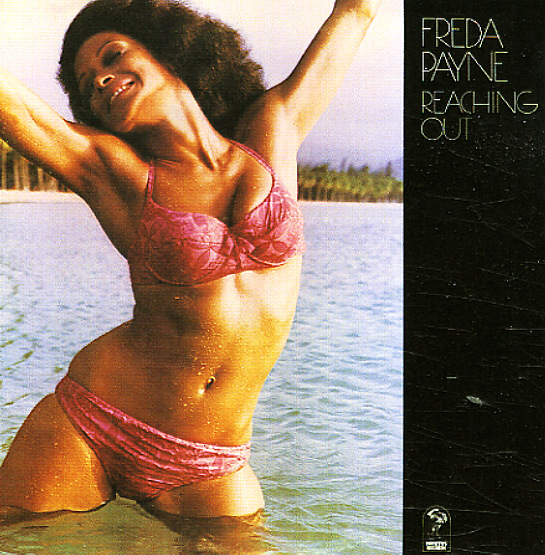 Band Of Gold (180 gram pressing)
Invictus/Demon (UK), 1970. New Copy (reissue)
LP...$28.99
A landmark album from Freda Payne! Freda had been knocking around a bit as a more jazz-oriented singer, and had cut one album for Impulse and one for MGM before this one – but when she hooked up with the hitmaking Holland-Dozier-Holland team for this record, her career really went over the ... LP, Vinyl record album