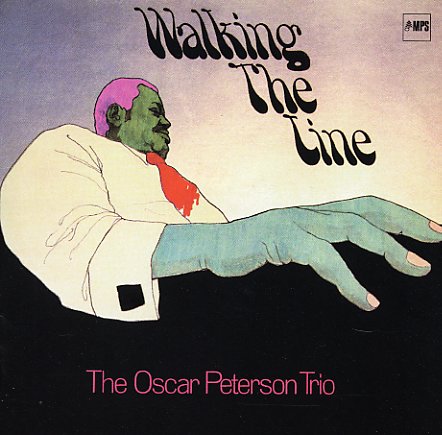 We Get Requests
Verve, 1964. Used
CD...$4.99
A key example of the popularity of the Oscar Peterson Trio in the mid 60s – an album of tracks that listeners wanted to hear done in the group's familiar style! The tunes are simple ones, mostly standards and 60s covers – but they're done by Oscar, Ray Brown, and Ed Thigpen in a mode ... CD

Soul Espanol (LP sleeve edition)
Limelight/Verve, 1966. Used
CD...$11.99
About as close as you'll get to soul jazz with Oscar Peterson – and a very groovy set recorded with some good Latiny influences in the playing, and kind of a pop soul style in the arrangements! The core trio of Peterson on piano, Sam Jones on bass, and Louis Hayes on drums (a very soulful ... CD