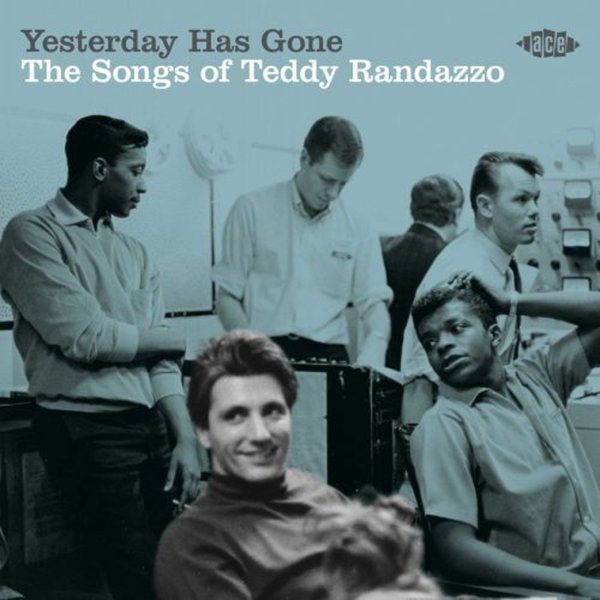 Really fantastic work from Teddy Randazzo – the man who put the "up" in uptown soul during the 60s – and who went on to a fantastic legacy of really great music in a variety of different styles! Teddy was always a real cut above the usual pop songwriter – as his songs were fuller, richer, and not afraid to bring some lush aspects to the production – yet always with a way that could still groove – clearly a key step on the path towards more sophisticated soul styles that others would pick up on strongly in the 70s! These tunes have a beautiful way of balancing emotion with a need to be catchy and groovy – all while avoiding modes that would sound way too overdone in the hands of other pop talents of the time – moving past the too-emotive or too-weepy styles that dominated the record racks a few years before. Most of the tracks here are soul singles, but there's also a few jazz and rock numbers too – all supported by the usual deep detailed notes that we love from Ace Records. Titles include "You Better Go" by Derek Martin, "I'm On The Outside" by Little Anthony & The Imperials, "Or Not At All" by Jimmy Rice, "Good For A Lifetime" by Al Hibbler, "Better Use Your Head" by Mel Torme, "Rain In My Heart" by Frank Sinatra, "Can't Stop Running Away" by Timi Yuro, "A Million To One" by The Manhattans, "Think Before You Act" by Tony Orlando, "Goin Out Of My Head" by Dionne Warwick, "Hurt So Bad" by The Delfonics, "I Watched You Slowly Slip Away" by Howard Guyton, "Think Twice Before You Walk Away" by Porgy & The Monarchs, "Baby Are You Puttin Me On" by The Royalettes, and "You Don't Need A Heart" by Teddy Randazzo himself.  © 1996-2022, Dusty Groove, Inc.