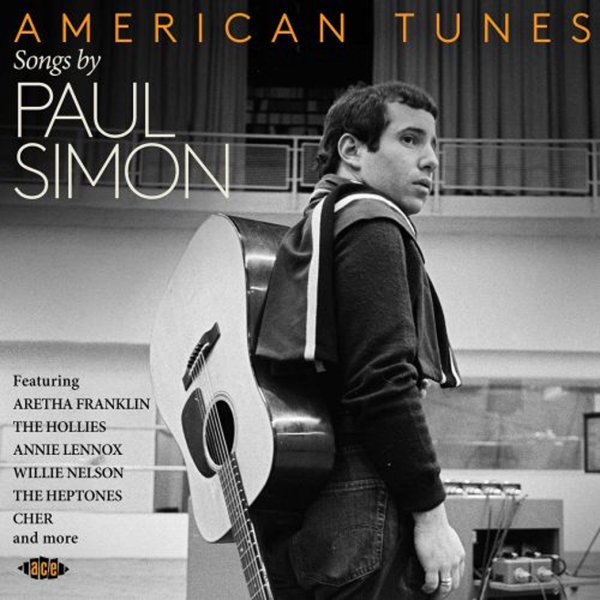 Paul Simon wrote some really fantastic songs in the 60s – and while most of them received big exposure in his duo with Art Garfunkel, many were other recorded by other artists in versions that were pretty great too – as you'll hear in this excellent collection of rock, pop, soul, and folk versions of some of Simon's famous songs! The collection features a few tracks from more recent years, but mostly focuses on the late 60s and early 70s – and the shift between styles is really great, and indicates just how strong Simon's songs were on their own – so that their words and rhythms could easily be picked up by other artists, and handled in modes that were very different than the sound of Simon & Garfunkel! As with other packages in this excellent series from Ace Records, there's copious notes on both Paul Simon, and on the nicely varied artists who recorded these tunes – with a total of 23 tracks that include "Keep The Customer Satisfied" by Marsha Hunt, "Blessed" by The Tremeloes, "I Am A Rock" by The Hollies, "You Don't Know Where Your Interest Lies" by Dana Valery, "Leaves That Are Green" by Doris Henderson & John Renbourn, "Mother & Child Reunion" by The Intruders, "Cecilia" by Smokey Robinson & The Miracles, "The Boy In The Bubble" by Patti Smith, "Richard Cory" by The Heptones, "Fifty Ways To Leave Your Lover" by Rosemary Clooney, "Bridge Over Troubled Water" by Aretha Franklin, "The Boxer" by Emmylou Harris, "The Sound Of Silence" by Peaches & Herb, "Loves Me Like A Rock" by The Persuasions, and "The Only Living Boy In New York" by The Tennors.  © 1996-2021, Dusty Groove, Inc.