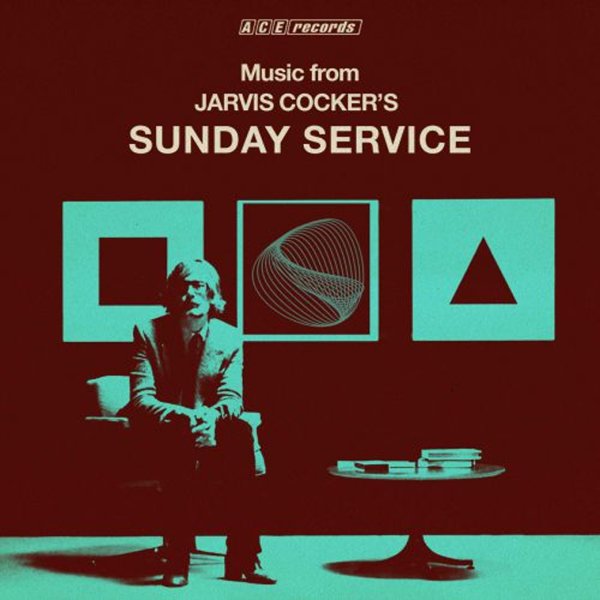 A wild assortment of music from an equally wild source – a BBC Radio program hosted by Jarvis Cocker, presented on Sunday mornings as a way to relax and reach some sort of deeper spiritual consciousness! The show was never churchy – but maybe an attempt to find a new sort of inner peace during the modern age – with a selection of songs in a really great range, all linked by the dry wit and understated presence of Cocker as an announcer. This set brings together key tracks from the early years of the show – music that spans decades, and runs from jazz vocal numbers, to electronic music nuggets, 70s AOR, underground folk, and a number of more recent tracks that show that Jarvis has continually had his ear on the rock underground around the globe. The blend is incredibly hard to describe in words, but a delight to hear on record – and the whole thing comes with detailed notes on the track selections from Cocker himself. Titles include "Snowed In" by Tim Rose, "Day Glo" by Serafina Steer, "Cold Rain" by Alternative TV, "Won't That Be A Happy Time" by Joseph & Louis Spence, "Old Molly Metcalfe" by Jake Thackery, "Waters Of March" by Art Garfunkel, "It's A Quiet Thing" by Morgana King, "Rock Intro" by Miranda July, "After The Gold Rush" by The King's Singers, "Invasion Muzak" by John Baker, "True Love Will Find You In The End" by Headless Heroes, "Cars" by The Katzenjammers, "Crazy In Love" by Antony & The Johnsons, "Don't Wait Too Long" by Bob Welch, "Baltimore" by Nina Simone, "December" by David Cain/Derek Boswell, "Gynopedie No 3" by Camarata Contemporary Chamber Group, and "The Interrogative Mood" by Jarvis Cocker & David Cunningham.  © 1996-2021, Dusty Groove, Inc.