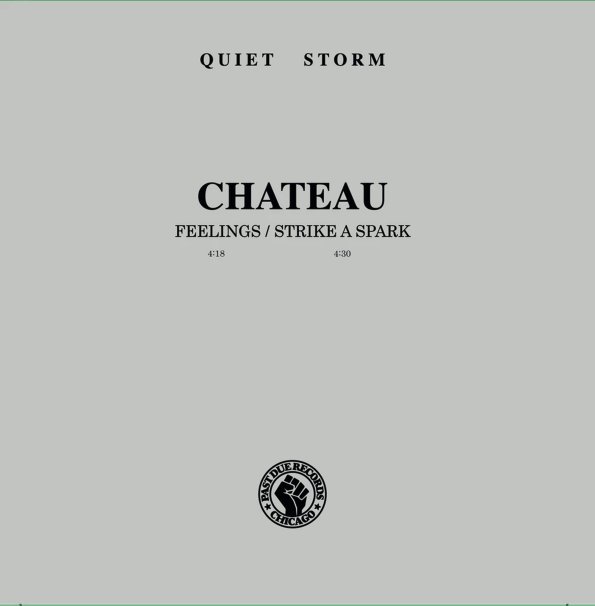 A rare bit of Bay Area funk – originally issued on the label Quiet Storm, but with a sound that's anything but! "Feelings" is full, flowing, and very rich – a great groove that might have been right at home in the disco generation, but has maybe a slightly more complicated rhythm – which is matched by these great vocal inflections from lead singer Alan Ross! The cut is super-catchy – and is backed here by the equally funky "Strike A Spark" – a groove that's maybe got a few more 80s electro funk touches, but a sound that's every bit as warm and soulful!  © 1996-2021, Dusty Groove, Inc.