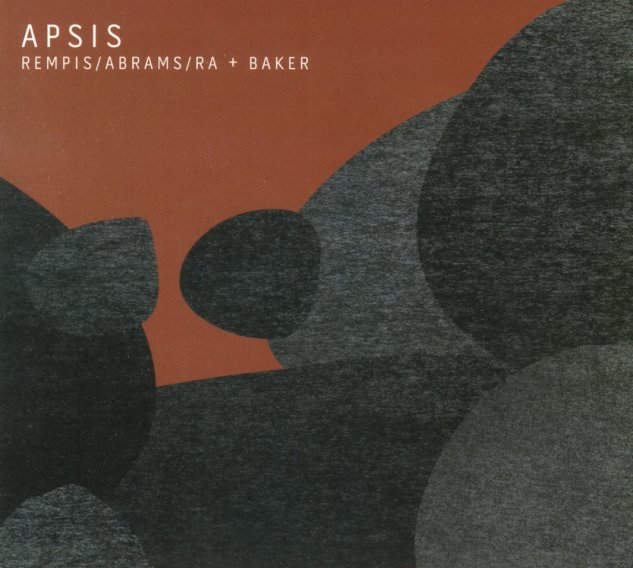 Dave Rempis is really on fire – effortlessly blowing long-spun lines on alto, tenor, and baritone saxes – as part of a very freewheeling quartet with a old school improvising vibe! The date was recorded live at Elastic Arts in Chicago, and in some ways is a reflection of the way that space has become a hotbed for jazz creation that almost recalls the loft jazz scene of New York in the 70s – really well-matched players who are able to create in long, thoughtful progressions – often with a fair bit of force overall, given their understanding of each other's strengths from previous time together. The group features some tremendous work on bass from Joshua Abrams, richly organic work on drums from Avreeayl Ra, and very cool electronics from Jim Baker, who also plays piano – on two long improvisations, "Exedra" and "Mithrab".  © 1996-2021, Dusty Groove, Inc.