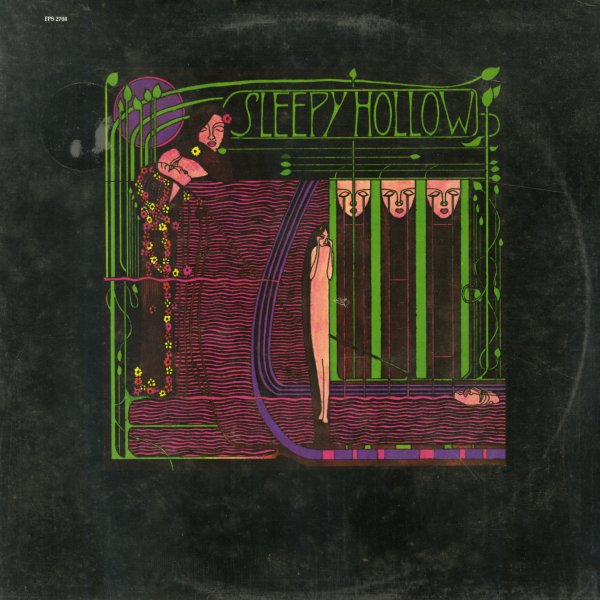 A trio – with Richard Billay on vocals, guitar, and piano – plus Richie Bremen on bass and Joz Zucca on drums. Titles include "Roller Coaster Man", "Hades", "Sincerely Yours", "Talking Out Of Turn", "Lay It On The Line", "Take Me Back", "Lady", and "Love Minus You".  © 1996-2021, Dusty Groove, Inc.
(Original pressing, including the printed inner sleeve. Cover has some splitting on the spine and light ring wear.)