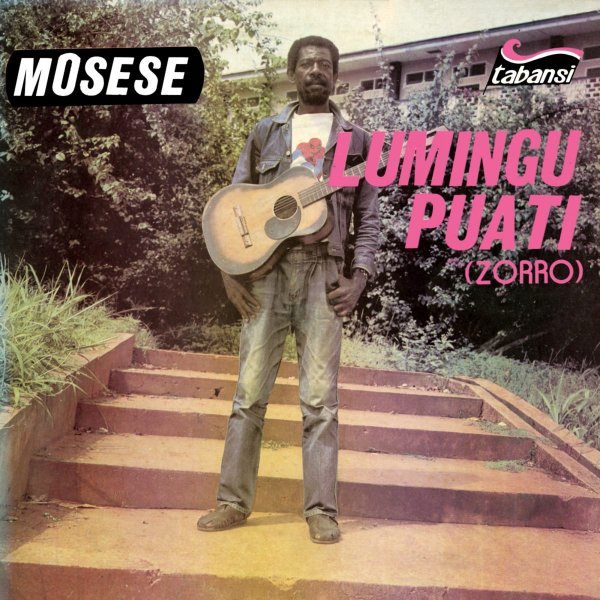 Beautifully gliding sounds from Lumingu "Zorro" Puati – a guitarist who glides along here on rhythms inspired by the Caribbean side of the Colombian music spectrum – but who gives the record a definite West African twist! All the album's four tracks are nice and long, and feature lead vocals from Tina Maya Eric – a singer who seems able to change his tone somewhat from track to track, making a nice sort of variety that's echoed by the rhythms – and which is always topped by these warmly ringing guitar lines from Zorro! Titles include "Mosese", "Dadavi Pitie", "Tshina Dekula", and "Meaculpa Mawewe".  © 1996-2021, Dusty Groove, Inc.