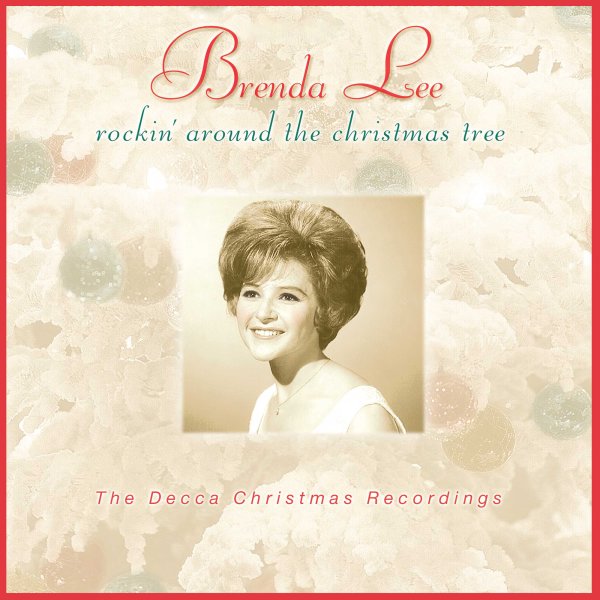 Rockin' Around The Christmas Tree – The Decca Christmas Recordings

Brenda Lee was quite a big artist back in the day – and although the rest of her catalog has faded from view over the years, she's very well-remembered for her classic approach to a Holiday tune! Brenda was always a little bit country and a little bit rock and pop – and that blend makes for a great sound on a selection of Christmas tunes that includes the big title hit, plus 17 other numbers that Lee recorded during her years at Decca Records – almost all of them with that twang and punch that makes Brenda's sound so great! Titles include "Rockin Around The Christmas Tree", "This Time Of Year", "Jingle Bell Rock", "The Angel & The Little Blue Bell", "A Marshmallow World", "Strawberry Snow", "White Christmas", "Silver Bells", "Christy Christmas", "Papa Noel", and "I'm Gonna Lasso Santa Claus".  © 1996-2021, Dusty Groove, Inc.