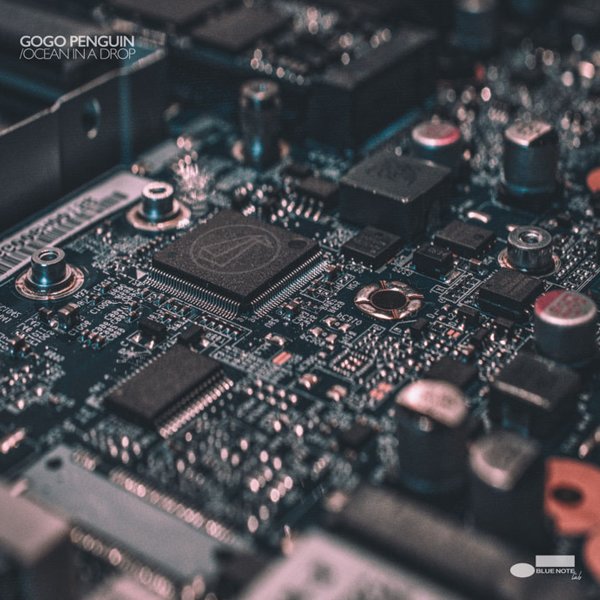 A short set from Gogo Penguin, but a fantastic one too – a record that seems to pack all the energy of a longer performance into these tunes that leap right out of the grooves of the record – a cascading blend of piano, bass, and drums – all used in ways that are completely different from a conventional trio! The back of the album has a "music for film" notice – and we're not sure if these tracks were ever used in a movie, but they're certainly vivid enough on their own. Titles include "Four Corners", "Ocean In A Drop", "Control Shift", "Time Lapse City", and "Nessus".  © 1996-2020, Dusty Groove, Inc.