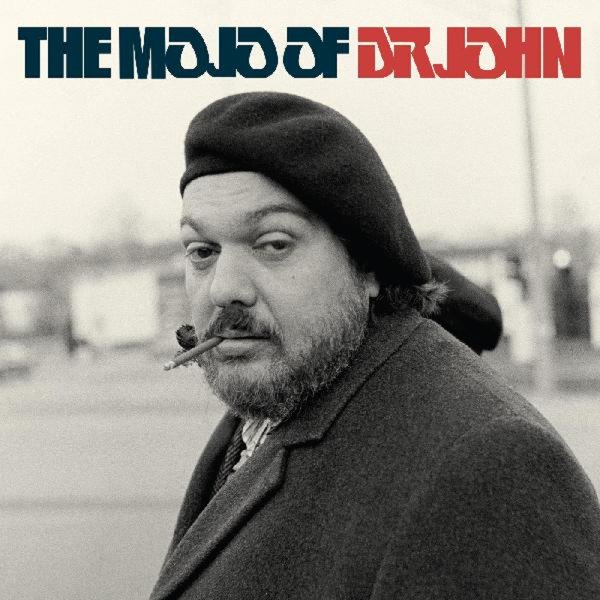 We're New Again – A Reimagining By Makaya McCraven
XL/International Anthem, 2010/2020. New Copy
CD...$12.99 15.99 (LP...$21.99)
A fantastic tribute to a fantastic record – one that takes all the core lyrical creations of Gil Scott Heron from I'm New Here, then adds in a wide array of new music from drummer/genius Makaya McCraven! The approach is similar to some of Makaya's own albums – which are both performed ... CD