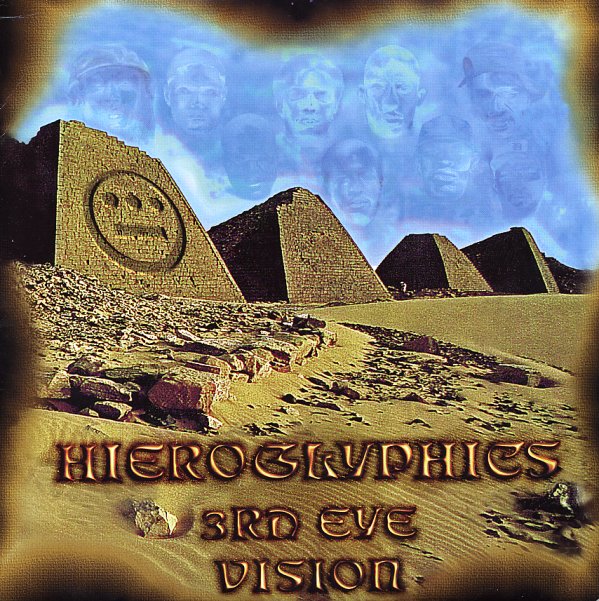 The classic debut LP from the combined members of the legendary Hieroglyphics collective! For as long as individual members and like Del Tha Funky Homosapien and affiliated groups like Souls Of Mischief had been dominating discussions about Bay Area hip hop, you had to wonder how they'd rein it all in for the a consistent group effort, but it may be that veteran wisdom that makes it such a winning effort. Some of the tracks hew closer to the older Hiero sound introduced by Del and the Souls of Mischief on their classic first couple of LPs, and some of the tracks have a grittier late 90s feel – and it's a consistently strong effort to this day. Features Pep Love, Casual, Del, Tajai, Opio, A Plus and Domino on the mic – and production by Domino, A+, Toure, and J-Biz. Titles include "The Who", "After Dark", "Mics Of The Roundtable", "Off The Record", "You Never Knew", "All Things", "Oakland Blackouts" and more. Anniversary version includes the bonus track "Battle Of The Shadow". 23 tracks in all.  © 1996-2021, Dusty Groove, Inc.
(Deluxe 20th Anniversary edition!)