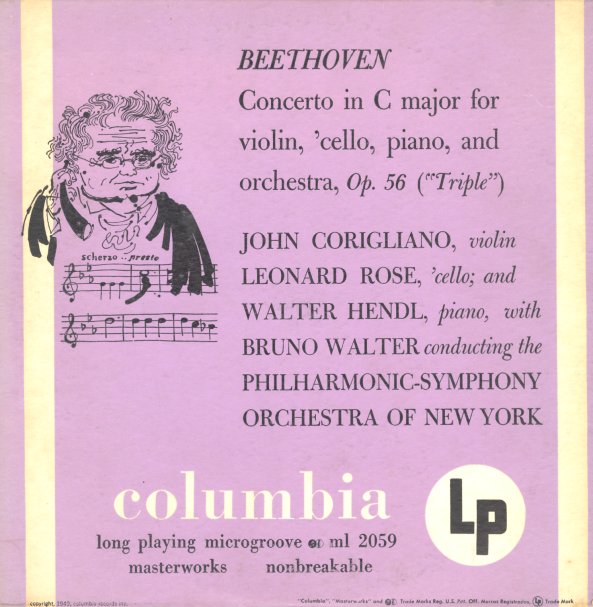 (Mono blue label Masterworks pressing. Cover has some wear and aging, some faded marker and a small stain on front, and some splitting in the bottom seam.)