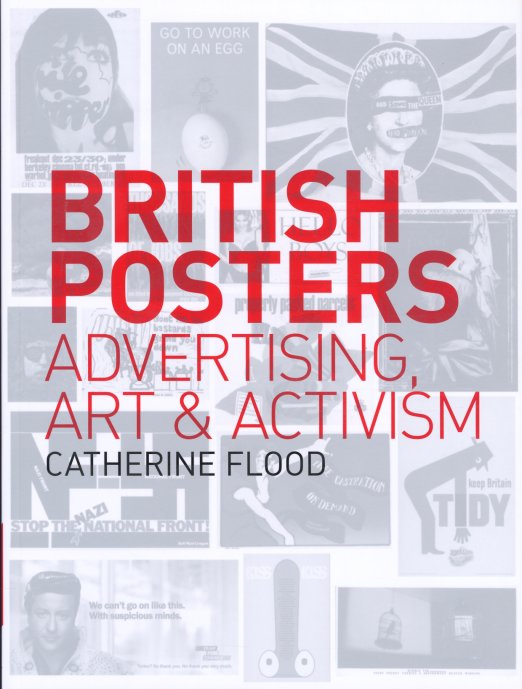 A fantastic look at the use of images in political activity on the British scene – a great legacy that runs from the early 20th century to the present – presented here a book of stunning full color images! Most of the work here focuses on the strong role that posters, billboards, and other street-based media have played – including bus ads, concert posters, and some other great formats that really show the fantastic British eye for the interplay of ideas and image! The volume was put together in conjunction with a large exhibit of these materials from the V&A Museum archives – and has the heft of an exhibition catalog, but maybe a bit more depth as well. 128 pages, softcover, and filled with great full color images!  © 1996-2022, Dusty Groove, Inc.