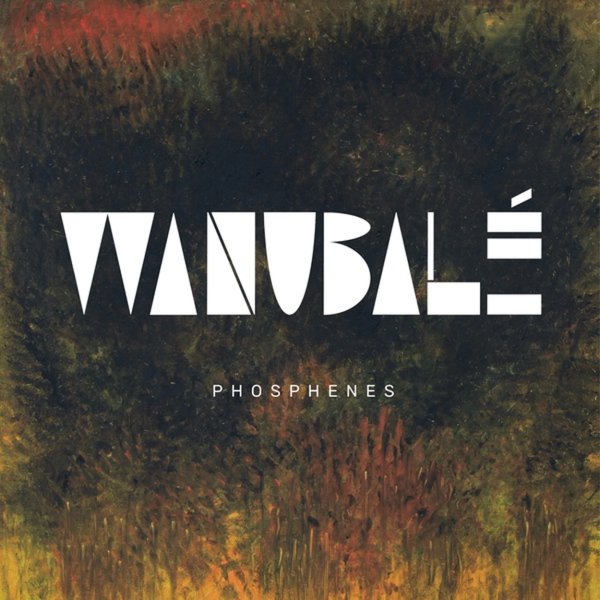 A funk band with horns, but one with a very different feel than the rest – as these guys have arrangements that are nicely complicated up top – in a way that has the horns moving in all these really wonderful, colorful sort of ways! Instead of the usual inspirations from 60s soul or 70s Afro Funk, these guys use their horns in ways that might be more linked to jazz – never in a way that's too heady, but which has a great sense of tone and interplay – as the mix of trumpet, tenor, baritone, and trombone really do great things over the lively rhythms, guitar, and keyboards from the rest of the group! There's a very fresh feel to the record throughout – no vocals, and styles we've never heard before, yet groovy enough to fit right in on the Agogo label – with titles that include "Hickups", "Fake Five", "Ticking Boxes", "Strange Heat", "Noto", "U9 By Bike", and "Choose Your Truth".  © 1996-2021, Dusty Groove, Inc.