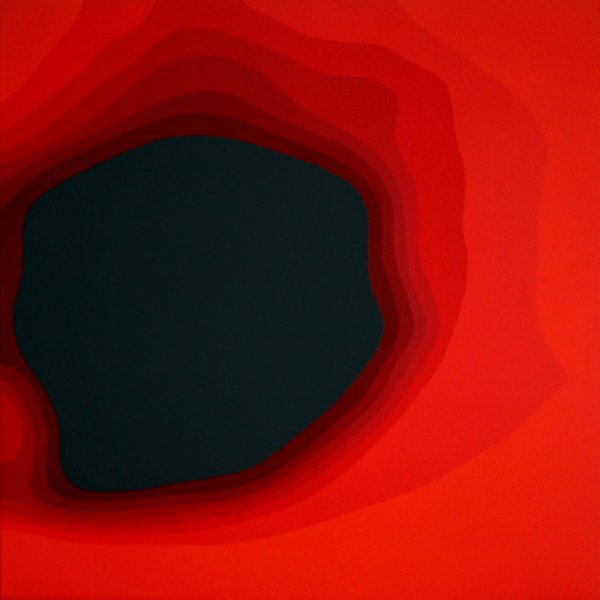 Language Of The Birds
Athens Of The North (UK), 2021. New Copy
LP...$26.99 29.99
A solo album from Warren Hampshire, recorded right around the same time as his collaborations with Greg Foat, but done with a very different vibe! The set's got a nicely pastoral approach – slow building sounds that are somewhere between spiritual and meditative modes, with work from ... LP, Vinyl record album