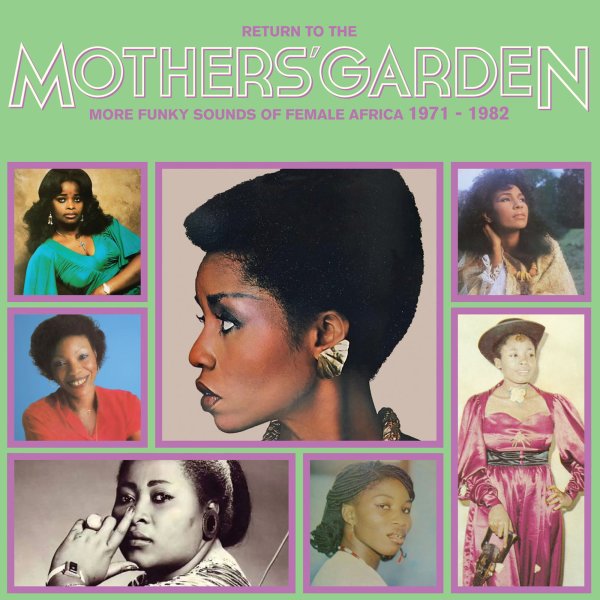 A sweet set of female grooves from 70s Africa – served up here in a variety of different styles, but mostly with a definite influence from American soul! Many of these tracks have great funky instrumentation – the sort that resonates strongly with mainstream R&B in the same decade, with lots of boogie and club in the rhythms – and plenty of great vocals over the top! A few tracks hit modes that are maybe more west African, yet still maintain a strongly soulful quality – and all together, this batch of tracks may make the best compilation so far from the ultra-hip Africa Seven label. Titles include "Just A Boogie" by Nayanka Bell, "Talking About Music" by Nana Love, "This Time Around" by Theadora Ifudu, "Enjoy Your Life" by Oby Onyioha, "N'Ziketio" by Diane Solo, "Lokognolo" by Bebe Manga, "Salif" by Sissi Massila, and "Nobody Can Stop You" by Christy Essien.  © 1996-2021, Dusty Groove, Inc.