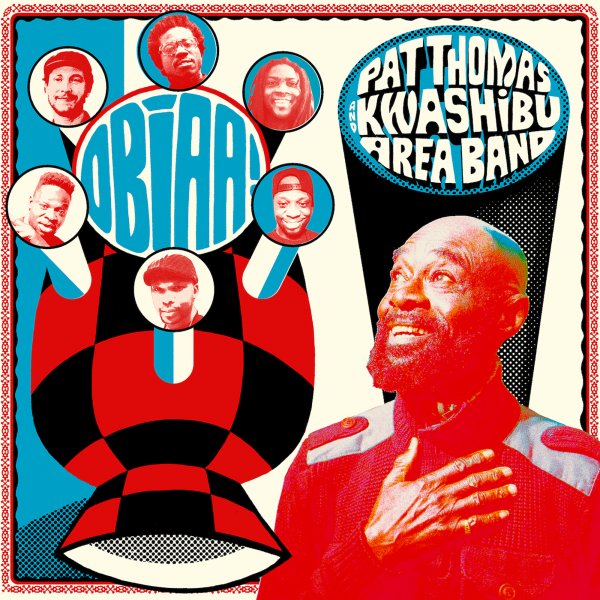 Pat Thomas is one of the few Afro Funk legends of the 70s who's still going strong – and on this wonderful set, he gives us sounds and styles that show that his genius is fresher than ever! Pat's working with a younger group, but in a style that's free from any attempt to sound too contemporary – as the instrumentation is very classic-styled, yet also stays away from any too-retro traps as well – maybe an update of an older highlife style, but with more emphasis on rhythms at the core – in a way that really kicks things up perfectly for the wonderful vocals that Thomas provides in the lead! The sound is spare, but never understated – and titles include "Atesem", "Obinim", "Obi Nfreno", "Okomfe Bone", "Odo Ankasa", and "Onfa Nkosi Hwee".  © 1996-2020, Dusty Groove, Inc.