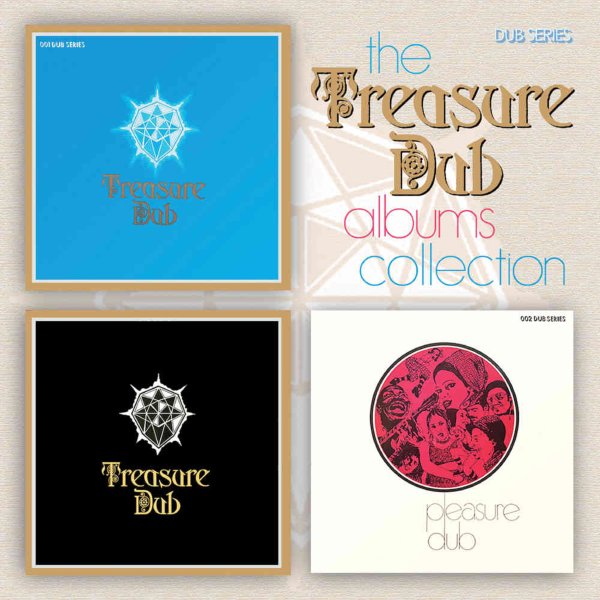 A really wonderful collection of dub tracks built on older grooves from the Treasure Isle label – better known as a hotbed of ska and rocksteady at the end of the 60s! The set features three unusual albums that were created by producer Errol Brown after the initial Treasure Isle label had stopped recording – mid 70s sets that brought new dubby energy to older rhythm tracks from the catalog – all given superb instrumental touches from Tommy McCook & The Supersonics, and greatly abstracted in the studio through the magical talents of Brown on the mixing board! All three records are relatively obscure – Treasure Dub 1, Treasure Dub 2, and Pleasure Dub – and are presented here along with lots of bonus tracks and detailed notes. A whopping 46 titles in all – with tracks that include "Dub With Strings", "Touch A Dub", "Dub So True", "De Pauper A Dub", "I Shave The Barber", "Stealing Version", "Kansas City Dub", "Gemini Rock", "Chucky Love", "Reigning Dub", and lots lots more!  © 1996-2022, Dusty Groove, Inc.