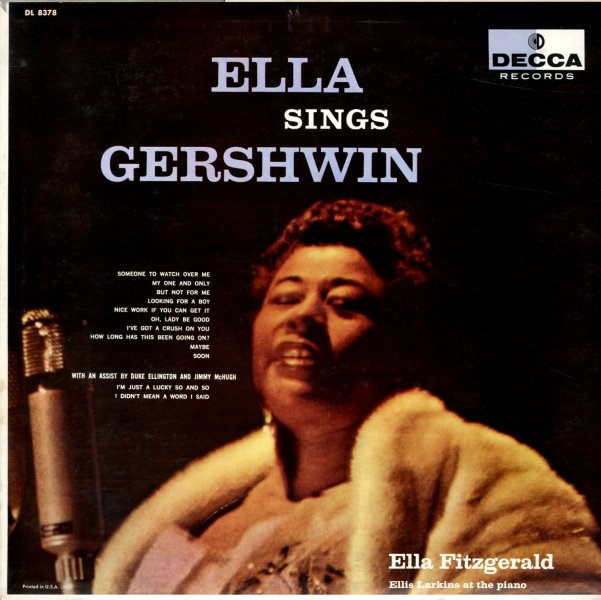 A pre-Verve crack at the Gershwin songbook – with some help from Duke Ellington and Jimmy McHugh!  © 1996-2021, Dusty Groove, Inc.
(Black label Decca pressing with deep groove. Cover has a light stain along the bottom seam and some light wear.)

My Mood Is You
Decca, Mid 60s. Very Good+
LP...$6.99
An obscure one – with arrangements by Johnny Frigo! LP, Vinyl record album