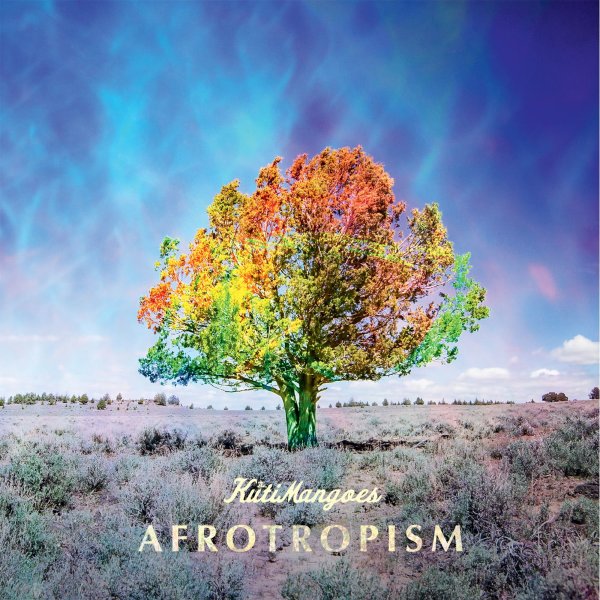 The Kutimangoes keep on refining their groove with each new release – and really open up with a nice sense of variety from the usual Afro Funk mode! The horn section still has a strong role – two saxes, one trombone – but there are also both instrumental and rhythmic shifts from track to track – so that in the former, a keyboard or guitar might stand out more in the lead – or in the latter, the groove changes from more familiar modes to really help expand their style, and also open up some of the jazzier currents in their all-instrumental approach! There's even some great ngoni at a few points, which really sounds wonderful - and titles include "Call Of The Bulbul Bird", "Thorns To Fruit", "Money Is The Curse", "sand To Soil", and "A Snake Is Just A String".  © 1996-2020, Dusty Groove, Inc.