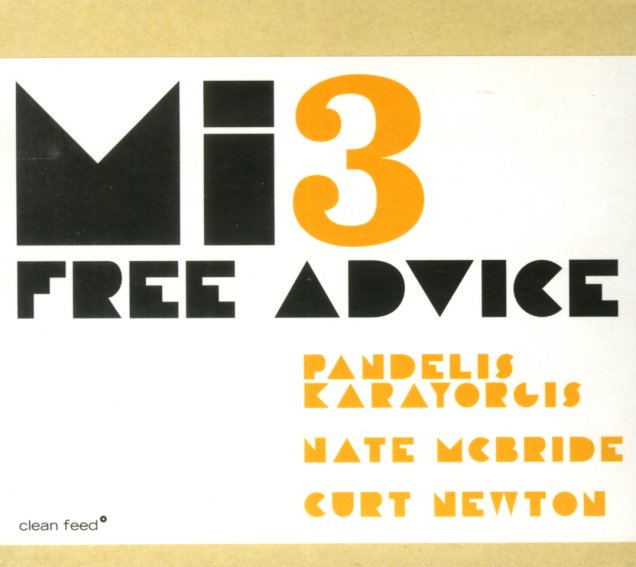 Disquiet
Clean Feed (Portugal), 2019. Used
CD...$6.99
Duets here between drums and alto sax – the former by Gabriel Ferrandini, the latter by Ilia Belorukov – both handled in ways that really open up both of the instruments into very fresh territory! Ferrandini is free, but often seems to hit melodic elements as much as rhythmic ones ... CD