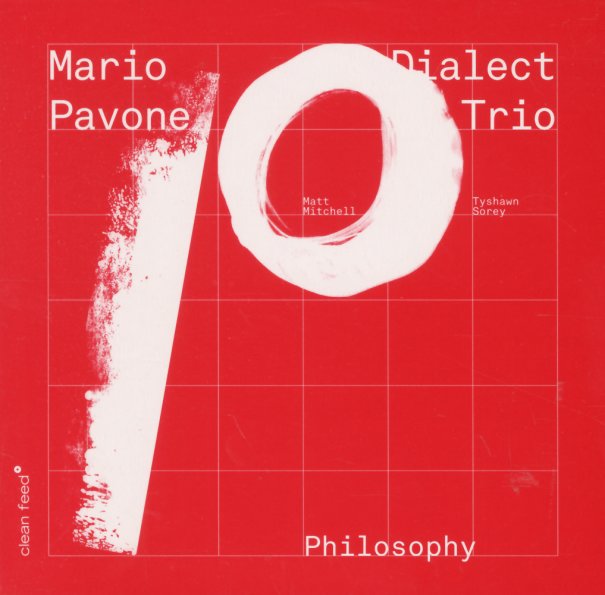 Also available
Mario Pavone Dialect Trio — Philosophy ... CD 8.99
Pianist Mario Pavone always has a nicely cascading sensibility in his music – and that seems to be the case here more than ever, in a trio that moves along nicely with bass from Matt Mitchell and drums from the wonderful Tyshawn Sorey! The group has a sense of energy that leaps and lopes along – gently galloping at most moments, with these cascades of sounds, tones, and colors from Pavone's strong hands on the piano – almost building in intensity more and more as the album moves on! Titles include "Iskmix", "Noka", "Circles", "Philosophy", and "The Beginning".  © 1996-2022, Dusty Groove, Inc.