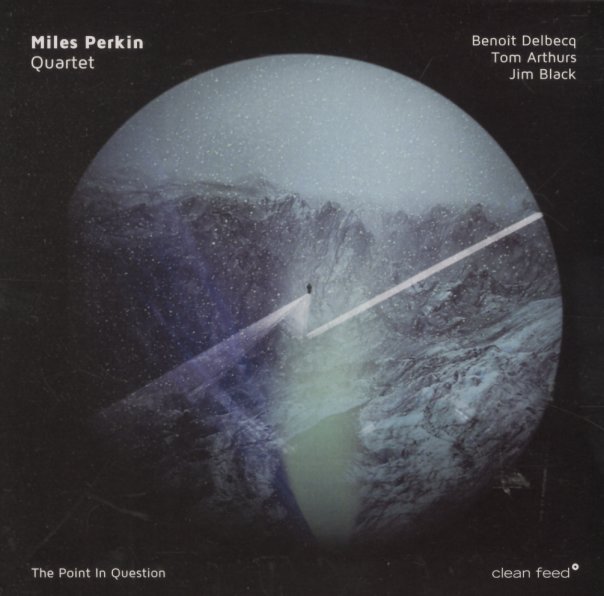 Star Splitter
Clean Feed (Portugal), 2019. New Copy
LP...$16.99
Some of the darkest sounds in years from the great Rob Mazurek – a musician who's matched perfectly on every front by Gabriele Mitelli – who does everything that Rob does on the record, and also throws in a bit of soprano sax as well! The music is all improvised, and in that very deep ... LP, Vinyl record album