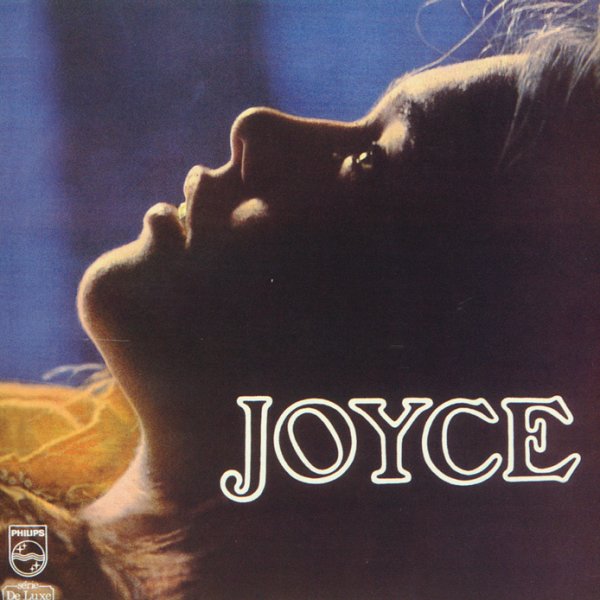 The first album by Joyce – one of our favorite Brazilian singers ever! The album's a wonderfully lyrical batch of tracks – many written by Joyce herself, plus a few by Brazilian songwriters Jards Macale, Toninho Horta, and Marcos Valle – and the orchestrations are by Gaya, and played on a number of tracks by Dori Caymmi and his group. The style shows many elements of Joyce's later unique style, filtered through a more standard late bossa sound – light and breezy, but with a bit of a dark edge that's in a classic Jobim mode. Includes the track "Superego", which feels a lot like Joyce from the 70s – plus the lovely "Litoral", and the tracks "Me Disseram", "Nao Muda, Nao", "Cantiga De Procura", "Choro Chorado", "Bloco Do Eu Sozinho", and "Improvisado".  © 1996-2021, Dusty Groove, Inc.