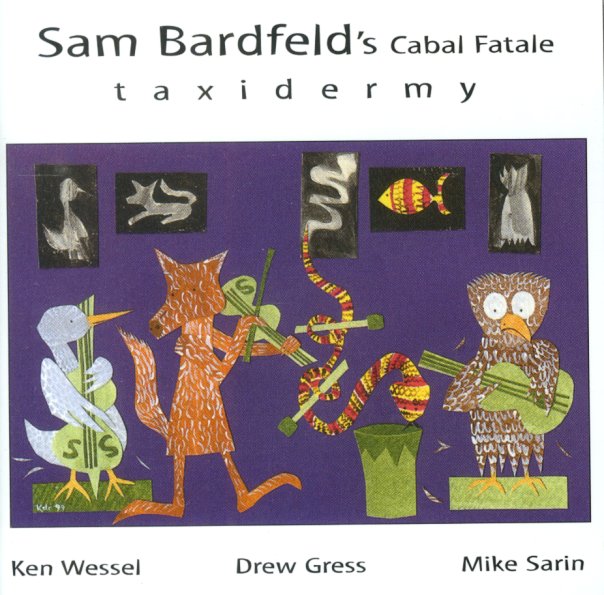 In A Silent Way
Columbia, 1969. Used
CD...$3.99 (LP...$27.99)
There's nothing "silent" here – as the album's a bold entry in the electric years of Miles Davis – one that still features contributions from Herbie Hancock, Wayne Shorter, and Tony Williams – but which also expands the lineup considerably – really reaching out ... CD

Hamba Khale (aka Confluence)
BYG/Fuel 2000, 1968. Used
CD...$18.99
Two jazz giants of the 70s come together on this rare Italian recording from the late 60s – South African pianist Dollar Brand (Abdulla Ibrahim) and Argentine tenorist Gato Barbieri – both working here in spare duo formation, with edges that are a fair bit sharper than most of their ... CD

Red Garland's Piano
Prestige/OJC, 1957. Used
CD...$8.99
Red Garland's piano was certainly humming strong at the time of this session – as Red's trio were one of the key rhythm components of many Prestige albums of the late 50s, but also a real starring act on their own! The album's got a laidback, almost mellow feel that's a bit different from ... CD