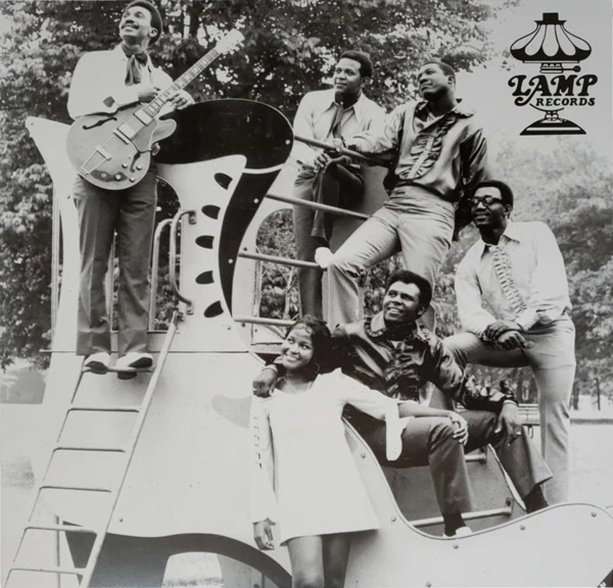 An overdue look at the lost Lamp Records – a crucially important indie soul label on the Indy scene of the late 60s and early 70s – a company that was never as big as Chess or Motown, but did a similar job of documenting its city's musical scene! Indianapolis was always a very diverse city – and gave the world bigger funk and jazz luminaries like Wes Montgomery or Funk Inc – but like most cities of its size, Indy also sported a rich underground of great singers and bands who were really trying to make it big – all really great artists who were captured in deep detail by the Lamp Records label! Now Again/Stones Throw have given us a slight look at this scene in the past – most notably with their reissues of work by Ebony Rhythm Band – but this is the first really detailed dig into the label, with a huge amount of material that's only ever circulated on very rare original pressings. The work is a great mix of group soul, funky cuts, sweet harmony, and even a bit of gospel – and titles on this 2LP set include "Somebody Please" by The Vanguards, "You Made My Everything" by Words Of Wisdom Truth Revue, "Hum Bug" by Diplomatics, "I Didn't Know" by Funder Cooper, "Go To Work" by Revolution Compared To What, "Everybody Who Wants To Be Free" by Amnesty, "Can I Call You Baby" by The Pearls, "Take Me" by Fabulous Souls, "High On The Hill" by Squidd, "Soul Heart Transplant" by Ebony Rhythm Band, "See The Lord" by Mighty Indiana Travelers, "Huh" by Tony Black & Revolution Compared To What, "I'm Only Human" by Embers, "It Swells My Desire" by The PHDs, and "More Than I Can Stand" by Moonlighters.  © 1996-2022, Dusty Groove, Inc.
(Hand-numbered limited edition of 1000 – includes download with bonus tracks!)