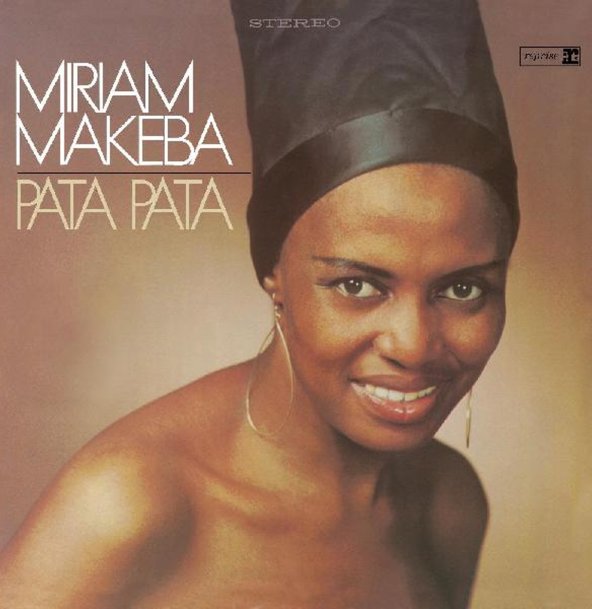 A huge breakthrough moment for Miriam Makeba – a South African singer who'd been bringing her music to the American scene for a number of years, but really took off in new soulful directions with this album! Previously, Makeba was maybe more confined to the world of folk – mostly recording with acoustic styles in a stripped-down mode – but this record has her soaring on arrangements from American studio talents Jimmy Wisner and Jerry Ragovoy, the latter of whom produced the record too – and mixes in some very hip New York soul modes, and even some larger charts that really expand the sound. The huge hit on the set is "Pata Pata" – a tune that firmly put Makeba in the memory of American music – but the whole album is great overall, and other titles include "Click Song Number 1", "A Piece Of Ground", "West Wind", "Ha Po Zamani", and "Jol'inkomo".  © 1996-2020, Dusty Groove, Inc.
(Double-length package – with both mono and stereo mixes of the album!)

Ananda Shankar (180 gram pressing)
Reprise/Music On Vinyl (UK), 1970. New Copy (reissue)
LP...$18.99 27.98 (LP...$19.99)
Insanely fantastic! Ananda Shankar was one of the hippest sitar players of the 60s – an artist who was not only steeped in the strongest traditions of Indian music heard in other more mainstream players, but one who also had a keen ear for modder and funkier grooves of the time! This rare ... LP, Vinyl record album