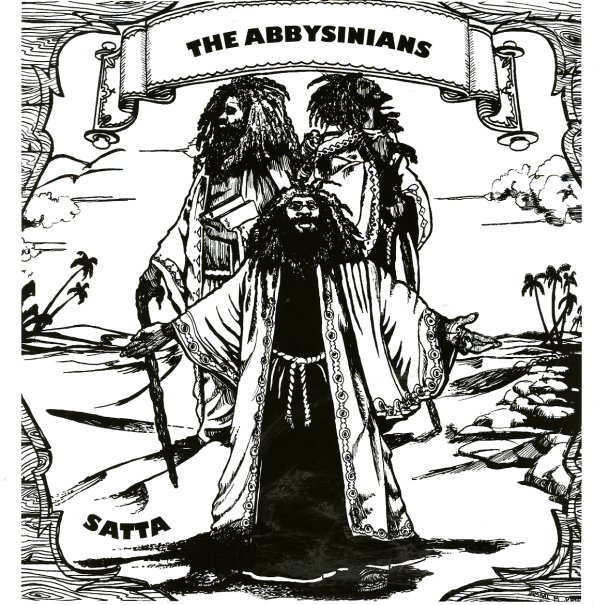 Sweet Ride
20th Century, 1968. Sealed
LP...$29.99
One of the grooviest records ever scored by Pete Rugolo – a mix of light 60s instrumentals that use organ, guitars, occasional voices, and an approach that's a bit like the best 60s work by Hugo Montenegro! This "wild trip into the world of the Now Generation" features both surf ... LP, Vinyl record album

Incense & Peppermints
Uni, Late 60s. Very Good+
LP...$29.99
Dreamy dreamy pop psych from Strawberry Alarm Clock – a great late 60s group who skirted the worlds of Sunshine Pop and more jamming garage rock! This album's got a lot more to offer than you might guess from just the title hit – as the instrumentation sometimes gets nicely tripped out ... LP, Vinyl record album