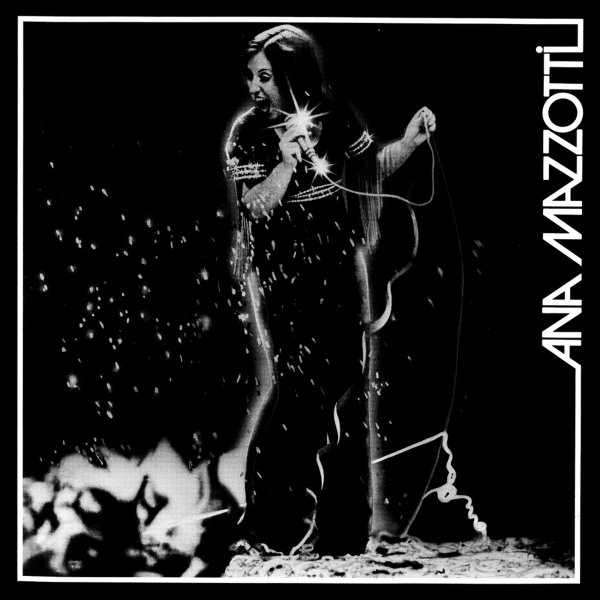 One of two incredible albums from the lovely Ana Mazzotti – a 70s Brazilian singer who could effortlessly blend fusion and soul, Brazilian rhythms and funk – working here with plenty of help from Jose Roberto Bertrami of Azymuth! In fact, the record has a vibe that's a lot like the best early Azymuth music, although with vocals – hip rhythms, unusual inflections, and a great electrified version of older Brazilian styles – all topped by the warm, wonderful vocals of Mazzotti! The whole thing's wonderful – and titles include an amazing version of "Sou", a vocal take on the Azymuth tune "Agora Ou Nunca Mais", and the cuts "Em Acalanto", "Eta Samba Bom", "Bairro Negro", and the funky classic "Roda Mundo". Great great great!  © 1996-2022, Dusty Groove, Inc.