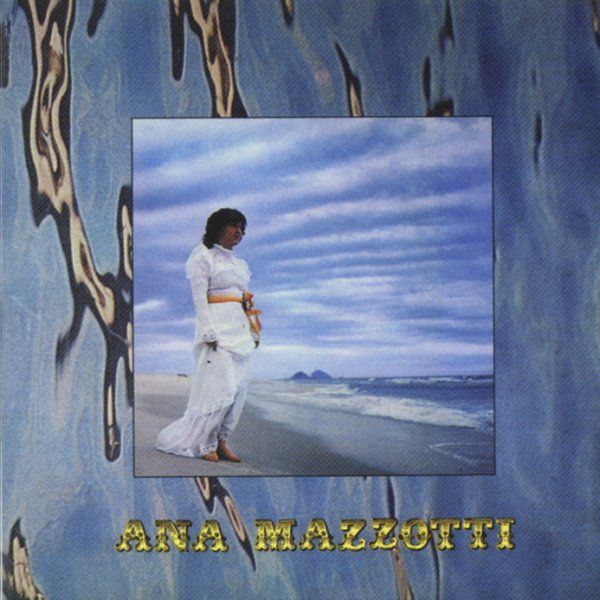 Travessiero Feliz
Far Out (UK), 2020. New Copy
LP...$18.99
A soaring blend of Brazilian modes – served up here by Ricardo Richaid, who's almost a one-man army himself, given the amount of instruments he plays on the set! Yet the record is also way more than just a batch of tunes cooked up in a bedroom – as Richaid has collaborators on nearly ... LP, Vinyl record album