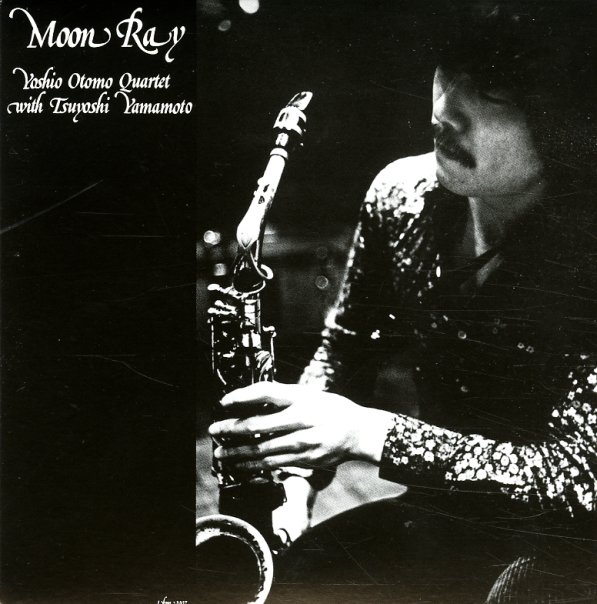 Beautiful alto from Yoshio Otmo – a player who brings an old school style of soul to his horn, but who also works here in the leaner, more modern mode of the Three Blind Mice label! The title track starts the album off with a wonderful sense of bite – a brilliant take on "Moon Ray" that really illustrates the unique blend of modern and personal that Otmo brings to his horn – followed by a wonderful interpretation of "Emily" that's both sentimental and inventive at the same time. Other tracks follow in a similarly unique feel – very much the best mix of freedom without indulgence that the Three Blind Mice label at that the time. The group features strong piano work by Tsuyoshi Yamamoto – and titles include "Moon Ray", "If I Should Lose You", "Love Comes Quietly", "Emily", and "Shufflin".  © 1996-2021, Dusty Groove, Inc.
(Part of the Three Blind Mice Supreme Collection!)