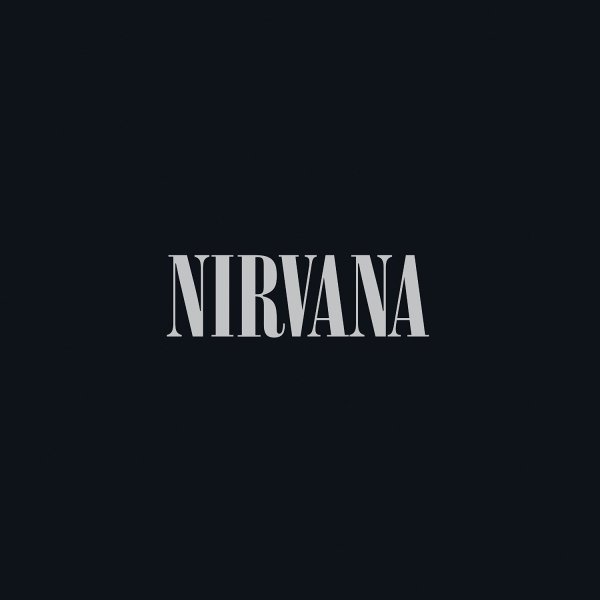 The posthumous self-titled Nirvana compilation – a set that you can quibble with as far as what was, and was not included – but nearly every song is a monumental classic! Too succinct, maybe, but if you don't already own each of the proper albums and the great leftovers comp Incesticide, this is a heck of a great assortement of the band at its best.  © 1996-2023, Dusty Groove, Inc.
(Recent 150 gram UME pressing.)

Watermark
Geffen, 1988. Very Good+
LP...$19.99
(Black label pressing with Sterling etch. Includes the printed inner sleeve. Cover has light wear, faint drip stains on the spine, and a trace of a price sticker on the back.) LP, Vinyl record album

Robbie Robertson
Geffen, 1987. Near Mint-
LP...$7.99
An important solo album from Robbie Robertson of The Band – produced with help from Daniel Lanois, and with titles that include "Hell's Half Acre", "Fallen Angel", "Broken Arrow", "Street Fire Of Love", "Somewhere Down The Crazy River", and ... LP, Vinyl record album